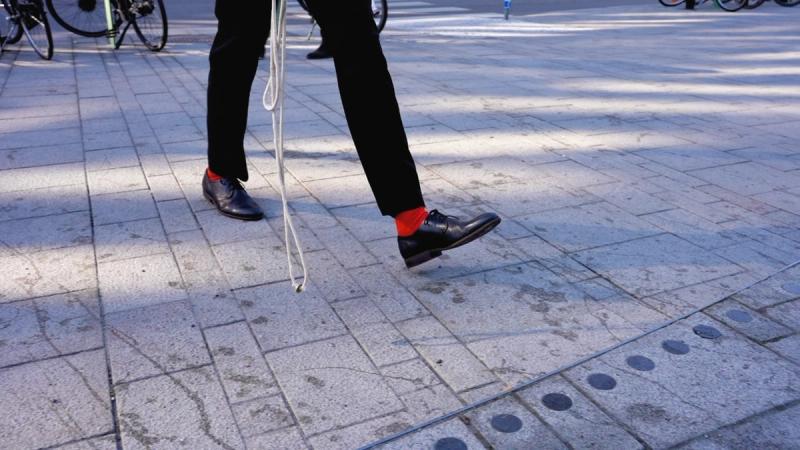 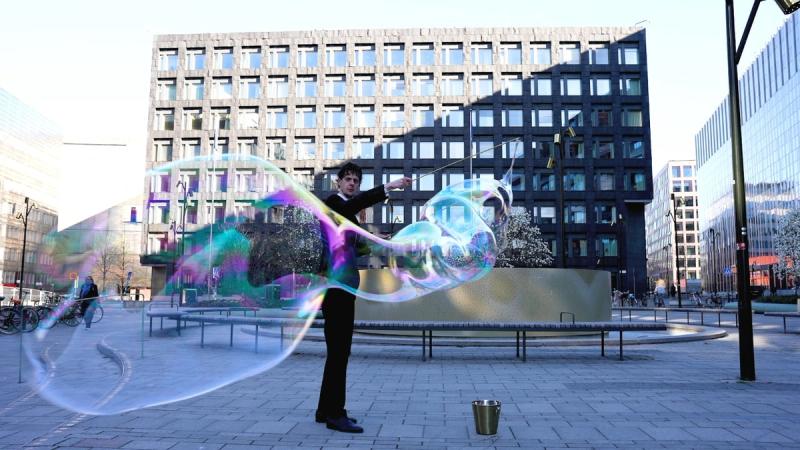 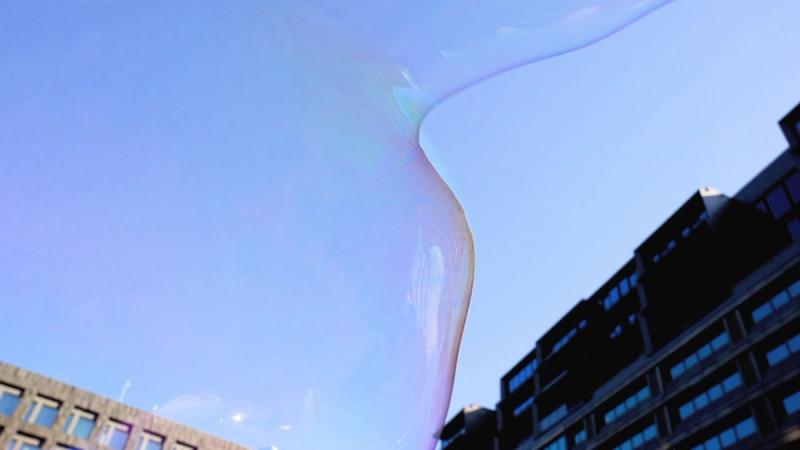 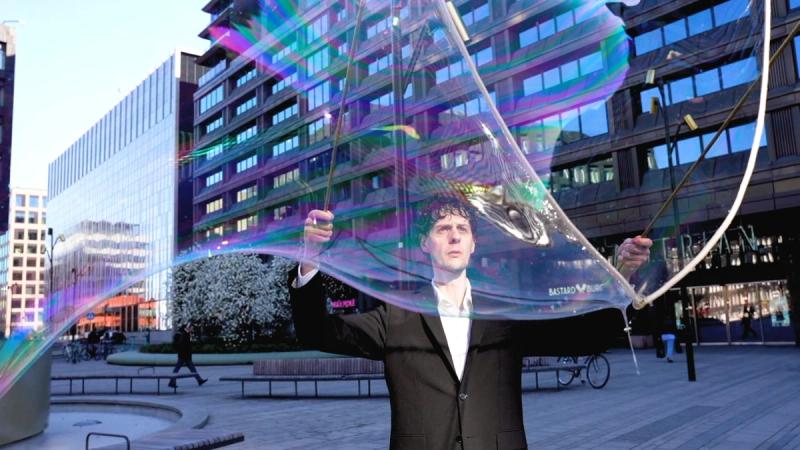 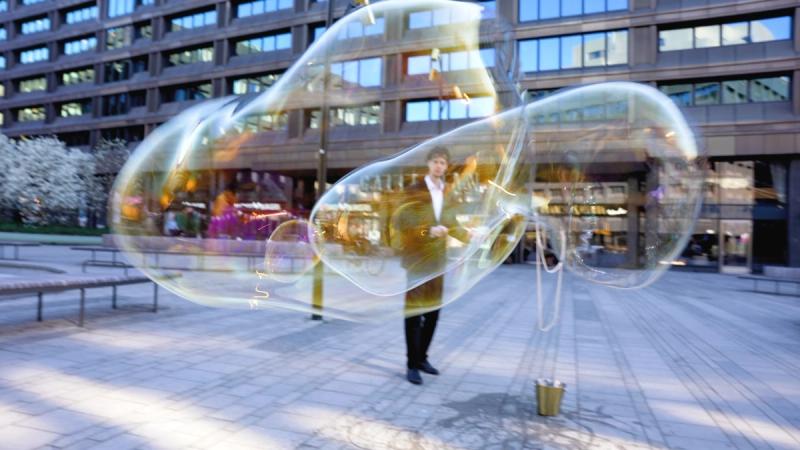 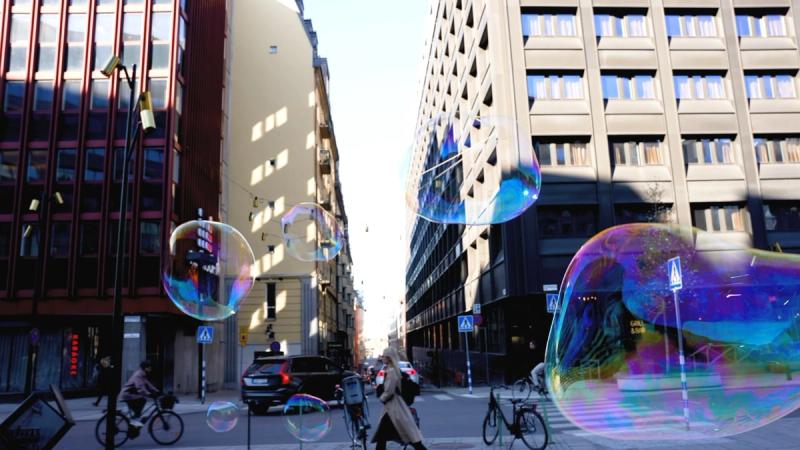 The problem with bubbles is that they burst

The problem with bubbles is that they burst was an intervention that took place at Brunkebergstorg in Stockholm on April 25, 2022, where huge soap bubbles where being blown continually during the day. The square is the present day center for many of Sweden's financial institutions, such as Sweden’s central bank and many major private banking companies. During the Swedish Occupy movement in 2011-2012 Brunkebergstorg was besieged by activists demanding a more stable, fair and humane economic system.

Special thanks to Marcus Johansson-Holm and Victoria Percovich Gutierrez.